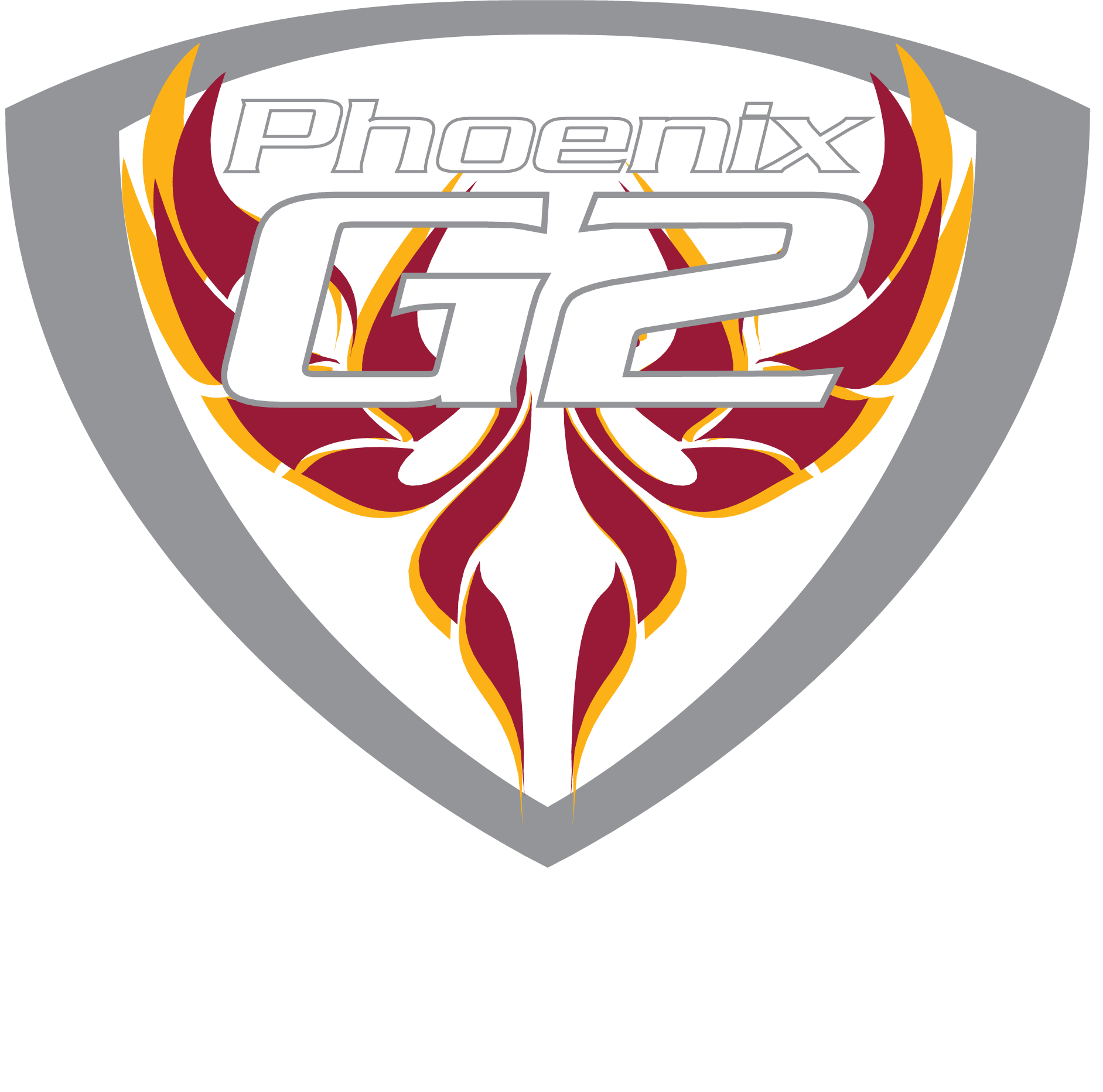 In May 2016, the city of Henderson, Nevada, went live with a new, state-of-the-art automated fire station alerting system—and not a moment too soon.

“We literally woke up with all alerting down,” explained Scott Vivier, Henderson’s Deputy Fire Chief. “None of our stations had automated dispatching.”

Under those dire circumstances, the city had no choice but to expedite the installation of their new Phoenix G2 system.

The good news was that US Digital Designs, the system’s Arizona-based manufacturer, was on site in less than 72 hours. USDD immediately set up the Phoenix G2’s base configuration and hardware in one fire station. Then, in one week’s time, USDD’s third-party installation team installed four of the nine stations.

By the fifth week, the entire implementation was complete. “It was a remarkable achievement under some very tight time challenges,” Deputy Chief Vivier said.

As Vivier noted, post-installation, each station was immediately “back to business as usual,” which meant that firefighters didn’t have to alter their workflow one bit.

He continued: “As you can imagine, IT was concerned about interface, and adding hardware onto a secure network. But USDD’s pre-programmed interface (between the Phoenix G2 system and our computer-aided dispatch system) worked the first time. The city’s IT team doesn’t even really have to support our station alerting system. We are able to support it mostly by ourselves.”

Vivier explained that the Phoenix G2 “was one of the most seamless implementations of a technology product I’ve ever witnessed.” He also added: “The training was quick and easy because the technology is so robust and intuitive. Thankfully, we had zero issues with the Phoenix G2.”

But with the implementation having gone so smoothly, how is the system functioning?

“The biggest improvement,” Vivier reports, “is in our call processing time. We’ve decreased our response by more than 30 seconds, in all areas. With the former analog- and radio-based system, it could take 17 seconds from dispatch to the station, and back to dispatch. Now, with the Phoenix G2 system, it takes milliseconds to do all of the above. And our average response time—from the first dispatch call to turnout (when the apparatus is en route) has decreased 17 percent, to about one minute.”

And, as you can imagine, a one-minute reduction makes a huge difference. It many instances, it can be the difference between life and death.

The Deputy Chief also pointed out that one of the biggest benefits of the new system is that its scrolling board and turnout timer features quickly deliver what the response crews need to safely prepare for the emergency at hand, and get en route quickly.

Vivier said that the peace of mind the Henderson fire squads and other team members have gained is immeasurable.

“Previously, when we had the radio system, we didn’t have a fail-safe backup. Now with the Phoenix G2, we have a backup, and we can ensure that there’s no downtime.”

So just what set USDD’s station alerting system apart from the competition?

Vivier: “We assembled a diverse committee to review the RFPs, and found that the Phoenix G2 won based on features, performance, service and price. We relied heavily on customer testimonials, and USDD’s users had great feedback about their customer service and maintenance contracts. Now I can vouch for their phenomenal service and outstanding technology, which is why I highly recommend the Phoenix G2 Fire Station Alerting System.”

7/16/19 – (Article) At Lathrop, California’s newest fire station, the days of listening for tones to see whether a crew is getting dispatched to a